How To Write Lab Report Introduction 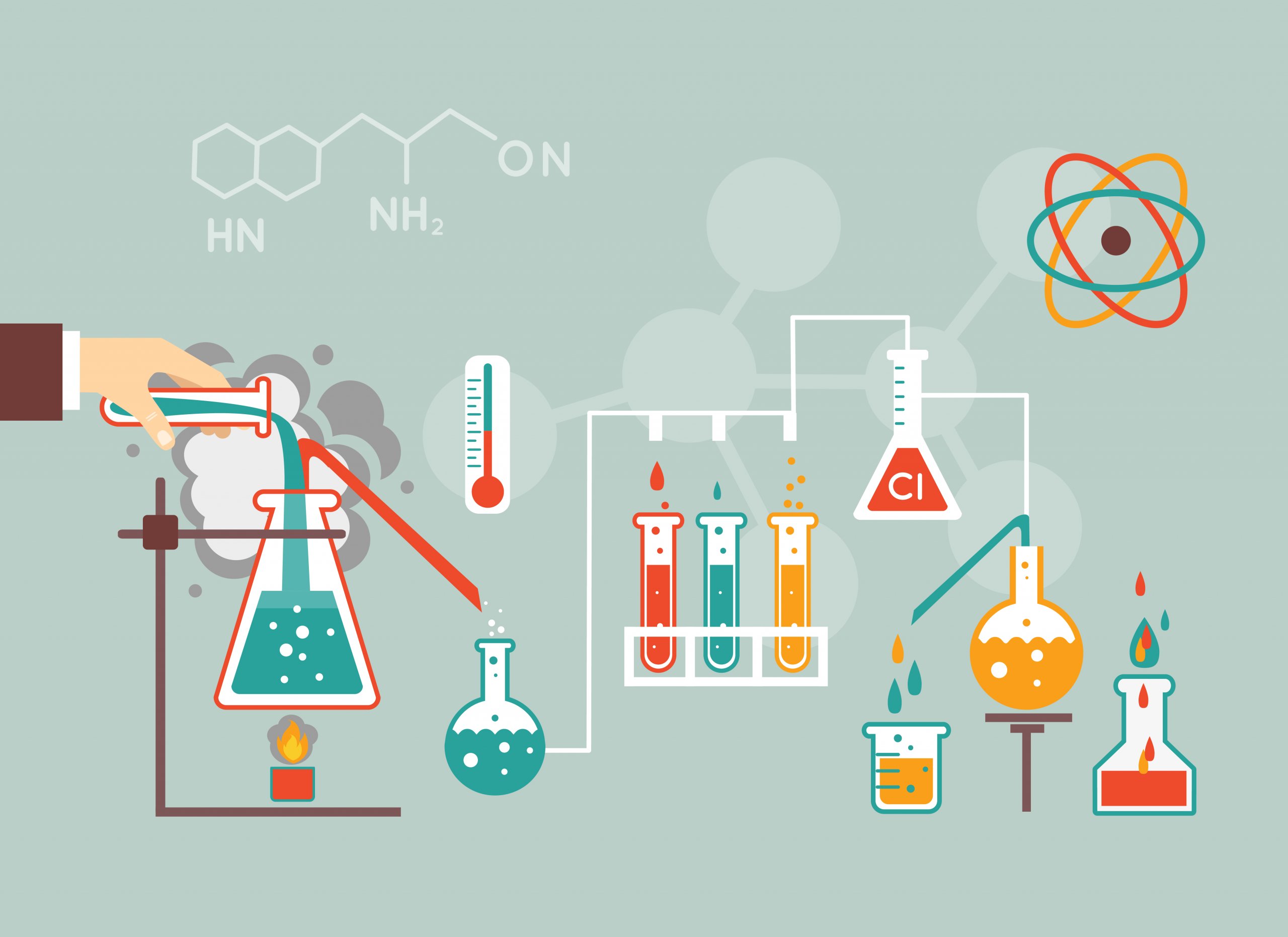 Science has made terrific progress over the last few years. But has not happened so easily. Behind these flashy achievements, goes a lot of unseen hard work, and innumerable experiments in the lab. This is where a laboratory report comes into the scene. They are basically a summarization of the experiments you performed in the lab and the results which you witnessed. It can hence suggest further experiments that can be conducted and give a direction to the discovery.

Since it holds the details of your experiments, it is important to keep it presentable. Everyone does not go to the lab. Other people would look up your reports when it is their chance, and it would probably help them to start from the same spot where you finished.

This makes it necessary that your report be presentable and interesting. Presentable, because it should not confuse the other readers, and interesting, because accept it, even you wouldn’t continue reading something which is boring.

This is what makes the introduction so important. If you get it right, you would be able to attract the reader further into the report. So how do you do that? Well, don’t worry, we got you covered. In this article, we are discussing how to write a lab report introduction. Read on further if you are looking to improve your report writing technique or trying to write one for the first time.

Before we delve into the art of writing lab reports, it is better to take a glance at what it is first. It is basically a record of how the experiments were conducted, and what were the findings found from that. The general lab report structure has the following headings, which have been discussed in the later sections.

This is the main focus of your lab.

In case you are asked for title pages, include details like the following in that segment :

In this segment, describe the purpose of your study, the participants, the method used, and the results. Don’t extend this segment, in a very concise manner, try to wrap it up in 150 to 250 words. This means around 1-2 paragraphs. In the last line sentence or sentences, talk about the contribution that will be made to the existing literature with the help of this experimental procedure and its results.

This segment of the report is the main attraction of the article. It should summarize the hypothetical prediction which your study revolves around. But it should be concise too. You will be explaining the investigation in detail throughout the report, so no need to go all technical in this segment. 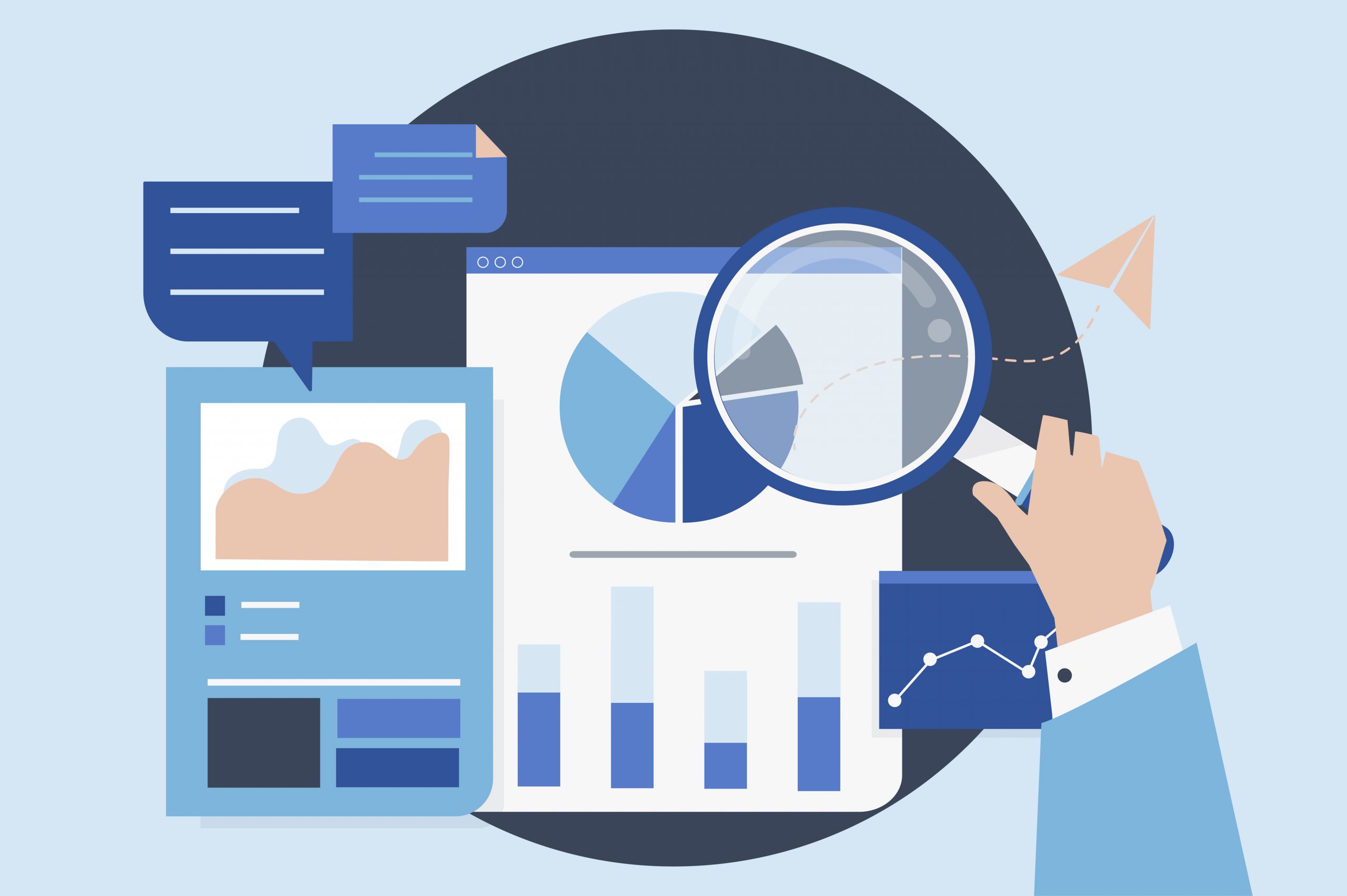 Depending on the length that has been specified to you, you can either aim for a short, strict overview in 1-2 paragraphs or a complete background of the experiments in 1-2 pages.

Describe the sources behind your hypothesis. This means that obviously, when you are conducting an experiment, you want to prove a hypothesis, right? You could either be wrong or be right about that. In this segment, you need to explain WHY it is that you have that hypothetical design in mind. Also, there should be a discussion of the data, all the significant information that led you to form that. If possible, reference other articles or books, which summarize the data that you have made use of.

Most importantly, the segment should also contain a literature review of the study: a concise summary of where your research stands in, within your field. You should talk about all the major experiments, and their conclusions, on which the direction of your study is based. Establish the scientific context of the experiment. A good one should be able to bring the reader up to your level of understanding of the topic, even if they don’t have access to a lab.

Remember, that the segment should start with a vague statement related to the topic, and then, as the segment progresses, get more & more concentrated with information; a funnel structure. You could start by stating how your field has been thriving for so and so years, and scientists have always been intrigued by it.

Then as you progress, write about the major achievements which occurred within your field, which gave a direction to the field. Then you could talk about how, in recent times, so and so the topic has been of interest to people interested in this specific field. Then you could continue about the previous studies that led you to form your speculation, and what you think would be the result.

It is important to make citations too. Refer to the relevant parts of your report. That will turn this segment into a more credible one and intrigue the person referring to your document into checking out that segment first. Some people might skip right to a segment that they like, or where their interests lie.

One mistake that people usually commit while writing this section is mistaking the verb tenses. But don’t worry. Just remember, that when you are referring to the experiment, refer to it in the past tense, because the study has already been conducted, and is in the past. When stating the purpose of the report, or any time when you are referring to it, use the present tense, because it will continue to exist, and be used by others. When you are writing about the speculation, it should be written in the future tense, because it is yet to be proven. It is important that you structure the segment using formal English, and not use contractions.

Keeping all these things in mind, here is an example of an introduction for a random lab record. The example is a hypothetical intro to the demonstration undertaken to test Remdesivir against the SARS-CoV-2 which could have read something like this:

The world is battling a new threat presented to us in the form of the COVID-19 pandemic. The disease, caused by the SARS-CoV-2 virus, has wreaked havoc in the normal lives of people. The reason the world is reeling against the disease is that no drug seems to be effective on the virus. Apart from that, the virus swiftly attacks the respiratory system, which proves fatal in most cases. With no known medicine that can be used for the treatment of the disease, and a very high fatality rate, COVID 19 has managed to create an environment of extreme panic all around the world. 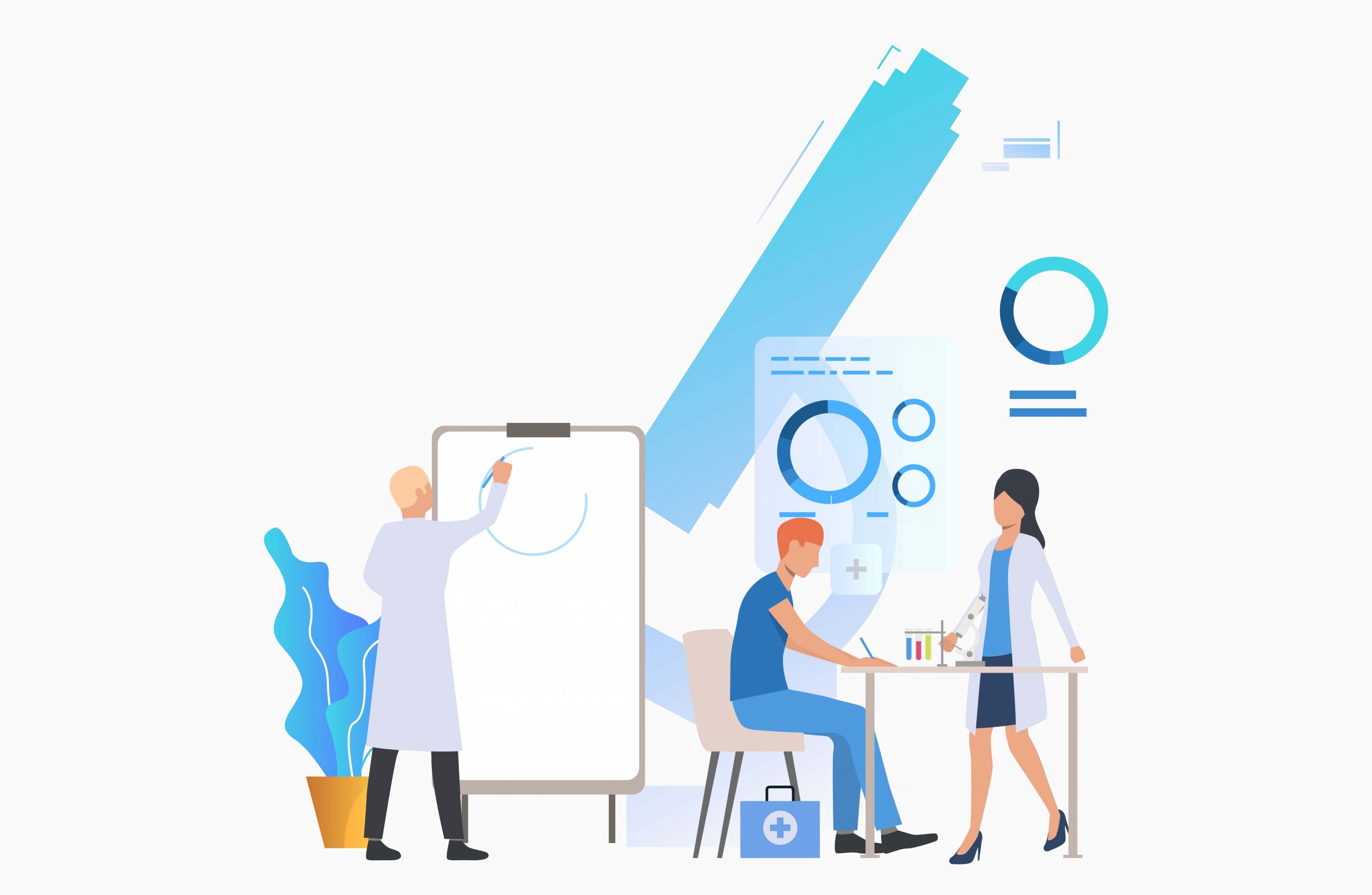 To tackle the situation, various experiments are being conducted to check the efficiency of existing drugs against the virus. Even though the virus is newly found, other strains of coronavirus have existed for a long time, and the drugs used to treat them, although not completely efficient, should work to some extent.

In this experiment, we would be testing the efficiency of the drug, Remdesivir, against the virus. Remdesivir was first developed more than a decade ago, to battle Hepatitis C. Although Remdesivir did not prove effective on that disease, it showed promise against some particular viruses in the coronavirus family. This lays the basis for the conjecture for the current study. It is proposed that Remdesivir might be more effective against the SARS-CoV-2, when compared to other similar drugs.

Thus, this is an example of a report format introduction.

In this section, write about the method and the materials used in the procedure. If there are multiple methods that could have been used, talk about why you chose the one in the paper, and not the others. Talk about the experimental setup required for the process. Write the steps in the exact order that you followed them. Include labeled images for the setups, if possible. Label them as figure 1, figure 2, figure 3, and so on, and refer to these labels when you want people to pay attention to the setup. If you have manipulated the independent variable in the process, mention it distinctively. Pay attention that you have mentioned all the materials that have been used in the process, no matter how small.

In the results section, talk about the findings that you learned about. Don’t mention raw data; just the final result.

This segment revises the issue we were looking into with the help of the report and then relates the result to it. It talks about the implications the results would have in the real world, and what changes it means for the world.

In the references segment, list all the materials from where you made citations in your data. Mention the specific paper, the author, and the date of publication, to avoid any confusion. This would help readers to find these other works quickly. This segment too has a structure of its own.

In this segment, include calculations or numerical data which have not been included in the record. This segment only deals with details that should be avoided to prevent it from becoming too long.

To wrap it all up, it would be fair to say that science lab report writing is not that difficult. Just be sure to follow the lab report format which has been provided by your instructor. Here is a brief summary of the whole thing which is made based on the information in the article:

Hope this article helps you get better grades next time. Let us know in the comments.

I’m the creator & one of those in charge of Papers Battle. A few words about me.

6+ languages I use in my everyday life, while communicating with friends, clients, solving my personal and business tasks.

450+ essays, articles and relevant staff were written by me.

200+ books have been read, great books lover and literature addicted.

Thanks for your review!

Your review has been sent. After moderation, it will be public and visible on the site
Ok, thanks